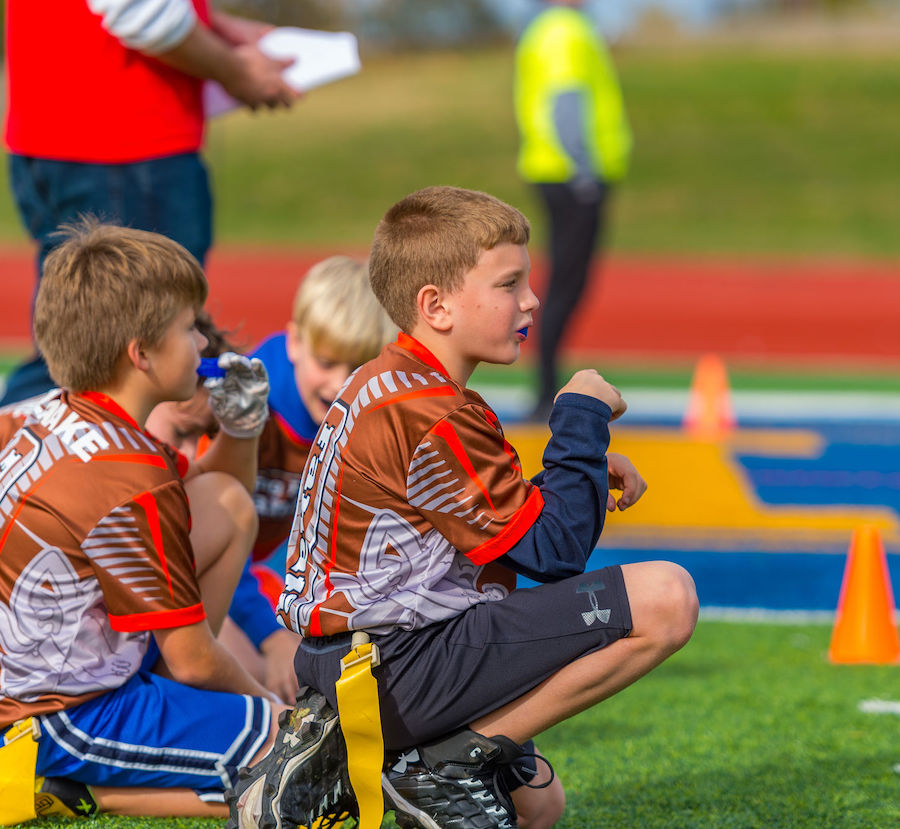 No one likes to lose a game. Can you think of anything worse than the feeling of loss and defeat?

Well, I can… the car ride home after your child has just lost, maybe, yet another game. It sucks.

There are so many emotions of anger and sadness rushing through your child. And, maybe you are even so attached to the sport that your frustration is just as strong.

What are you supposed to say? How can you make the situation better? I mean… you just lost the game. Is there even a way to make that better?

You can try to ignore it until you get in your car, close the door, and buckle up.

The only thing separating you and your child from the follow up conversation is a leather seat or maybe some cup holders.

As a parent, you must figure out how to handle the loss and redirect the feeling of failure and defeat into a positive learning experience. Success isn’t measured by the win or loss, but rather the time in between.

Success is measured by the goals that were set, the attitude that was portrayed, and the effort that was given.

Avoid bombarding them with endless questions and comments.

Let the children lead the conversation. If you give them a chance to express their feelings to you and make a supportive effort to listen, they will want to talk.

Do not distort or dismiss reality.

And chances are, the game was important to them.

So, by all means, do not tell them:

The list goes on, but you get the point. They know if they did not do well and this is important to them. If you say any of those listed phrases, they will not take you seriously. They will think you don’t understand. And, chances are, they will not want to talk to you about it then.

Open-ended questions are a great way to alleviate directed opinions or emotions from the conversation, which decreases the sense of pressure on the child. This decreases tension and increases a redirected sense of positivity.

These questions focus on the future and the real aspect of success.

These questions drive thoughts to form goals for the future, instead of dreading on past mistakes. Redirecting mistakes into goals is how you can reinforce positive experiences from the loss.

Help them find the positive.

If they are still struggling with the defeat and can’t seem to get out of a negative mindset, tell them the positive.

Respond to a negative comment with a positive one.

For example, if they say that “I fumbled every time the ball was passed to me”, you can respond with “But, you showed a lot of improvement on your defense!”

Remember: failure can be a good thing

Failure is an unavoidable but necessary experience.

Bill Walsh, head coach of the San Fransisco 49ers (1978-88) once said, “I’ve observed that if individuals who prevail in a high competitive environment have any one thing in common besides success, it is failure – and their ability to overcome it”.

Failure is an opportunity to reflect on your performance, allowing ourselves to make room for future improvement.

Valuable knowledge is gained for future endeavors. This knowledge parts way for a deeper understanding to the problem and how to use that for improvement.

Most importantly, failure elicits growth. By applying the gained knowledge from a loss to future practices and games, the child improves as an individual.

Failure is inevitable. It is a part of learning for all aspects of life. It is especially important in sports – it is a way to improve and grow in athletic skills and the mental wellness of being a part of a team and in an organized group.

Success isn’t measured by the win or loss, but rather the goals involved. 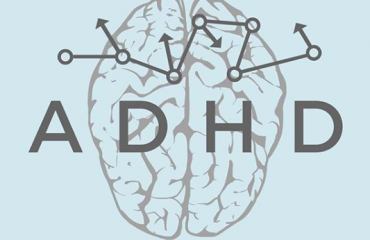 Children, Sports, and the Brain: Part 1 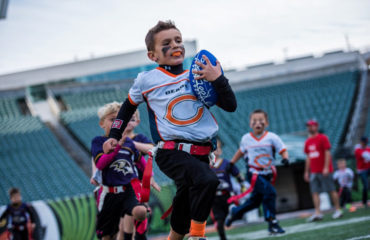 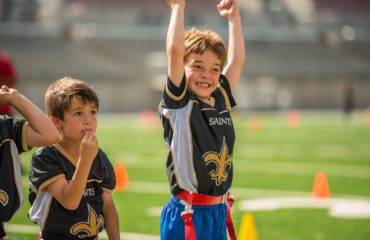