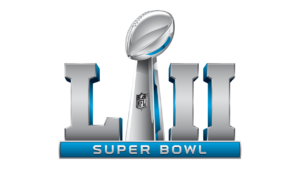 This is the week leading up to Super Bowl LII and it’s supposed to be a celebration of the game.  However, across multiple media outlets, the discussion has been about the future of football and particularly youth football.  ESPN’s Pardon the Interruption had Sports Illustrated and NBC analyst Peter King on and he discussed whether interest in the game is waning, particularly with young people.  Justin Timberlake, the Super Bowl halftime entertainer, stated in a Super Bowl press conference that his 2-year old son will never play football.  And on NBC, the network that is broadcasting the Super Bowl, Megan Kelly had a segment about Chronic Traumatic Encephalopathy, or CTE, and the dangers of football.  Even this morning, on the Saturday edition of the Today show, New Orleans Saints quarterback Drew Brees commented about whether his sons would play football.

My name is Chad Millette and I have been providing coaching clinics for Flag Football Fanatics for the last three seasons – and will be again for the upcoming spring season.  I appreciate the folks at Flag Football Fanatics giving me the opportunity to write a guest post on their blog.  I have been researching the future of football and writing about it on my own blog (www.hustleandattitude.com) for two years.  This week has provided some additional items to discuss with respect to the future of football and particularly the idea that flag football is a fantastic alternative to tackle football for players before high school.

I am a big fan of ESPN’s Pardon the Interruption talk show.  On Friday’s episode, they had a conversation with Peter King, longtime football writer for Sports Illustrated and part of NBC’s Sunday Night Football crew of analysts/reporters.  When asked about an NBC News / Wall Street Journal poll indicating declining interest in the NFL, especially among younger people, King responded that he thinks the league is “very concerned”.  After mentioning how the new Thursday Night Football contract with Fox indicates that the network’s appetite for football “can’t be satiated right now”, King took the conversation to what he sees as very concerning:  the numbers of young people leaving football to play other sports.  He referred to Nick Buoniconti pleading with parents not to let their children play tackle football.  King concluded the discussion by saying, “I think the NFL needs, right now, to get behind a movement for youth flag football above everything else.  Tackle football in high school; fine.  Youth flag football has to be what the NFL uses going forward, in my opinion, or they risk losing more and more parents every year”. 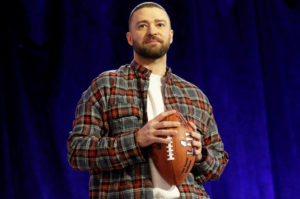 Later in the PTI episode, the hosts referred to Thursday afternoon when Justin Timberlake’s comment at a Super Bowl press conference that his 2-year old son would never play football.  Timberlake joins a long list of parents – even high profile celebrity parents, including former President Obama.  They join the ranks of what polls are showing are about 50% of parents who are concerned with allowing their children to play tackle football.  I tackled this question and discuss my personal bout with question in this post.
Thursday morning, Megan Kelly’s show on NBC ran a segment about CTE.  The piece started with former NFL player turned analyst, Mike Adamle who believes he is suffering from CTE-like symptoms.  Later in the segment, Dr Robert Cantu, co-founder of the Concussion Legacy Foundation said that “all collision sports, at the youth level, should be played in a safe manner.  And for football, that’s flag under the age of 14”.  He explained that those who will be susceptible to develop CTE “will be most prone to it based on the amount of head blows they take over their lifetime.  So, the sooner you start taking it, especially at those most vulnerable ages – under the age of 14 – and for how long you take it” will determine your likelihood for developing CTE.
Finally, just this morning, Drew Brees was asked about whether he would let his two sons play football.  Brees, who coaches his sons flag football teams, responded that he will let his sons make up their own minds, but thinks that, based on what we know about brain development in kids, he wouldn’t let his boys play until middle school.
Flag football is a fantastic alternative for kids who want to learn to play the game and get the benefits of sportsmanship and teamwork without the increased dangers of playing tackle football.  Several of the people cited above recommend flag football before high school – and I echo that recommendation.
Tagged under: flag football, Justin Timberlake, NFL, Peter King, PTI, Super Bowl, Today 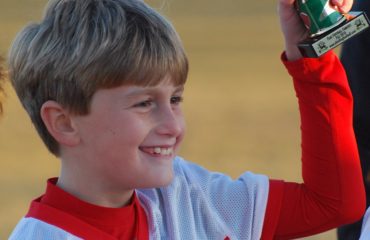 Why Kids Quit Sports and How to Prevent It 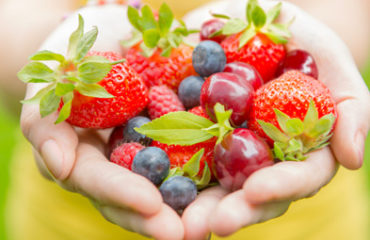 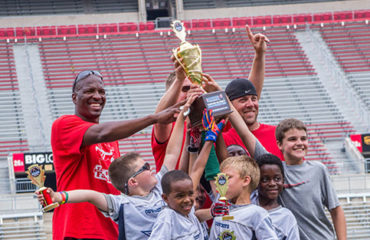 Win and Lose Gracefully: How to Encourage Your Child to Handle the Results of Competition