We’re a couple of weeks into the Spring season.  Seems like a good time to remind ourselves what makes youth recreational flag football a successful season.  During my Hustle & Attitude coaching clinics, I ask the participants how they define a successful season.  Using Mentimeter, the participants can answer the question using their phones, creating a word cloud.  In a word cloud, the words or phrases used the most show up in a larger font. 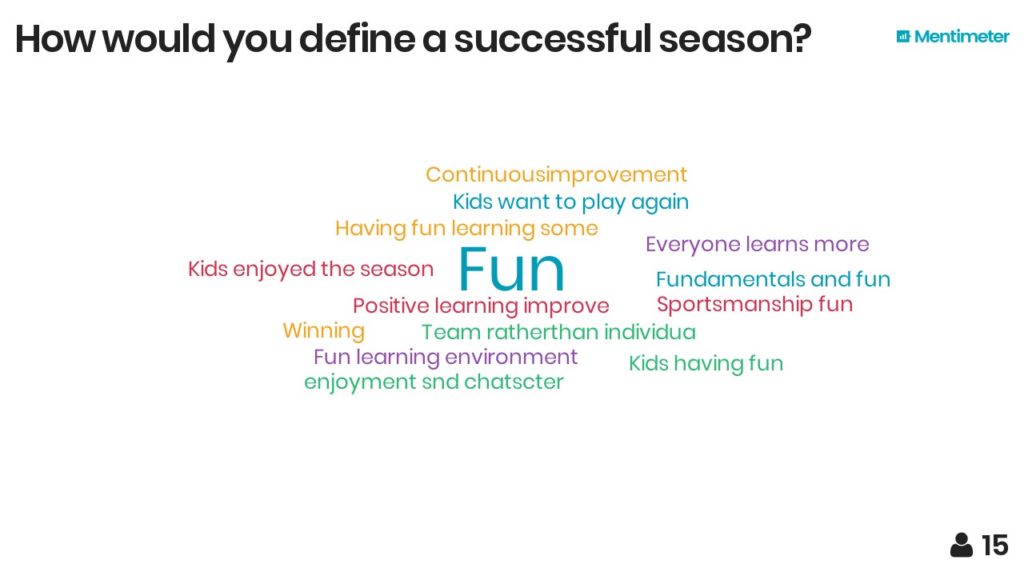 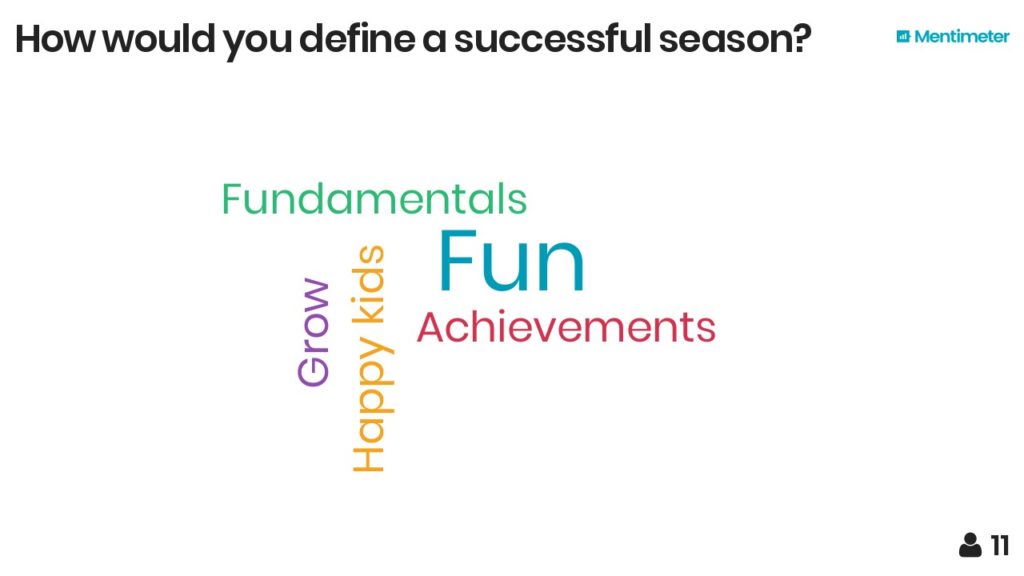 And 9 coaches in Cincinnati answered: 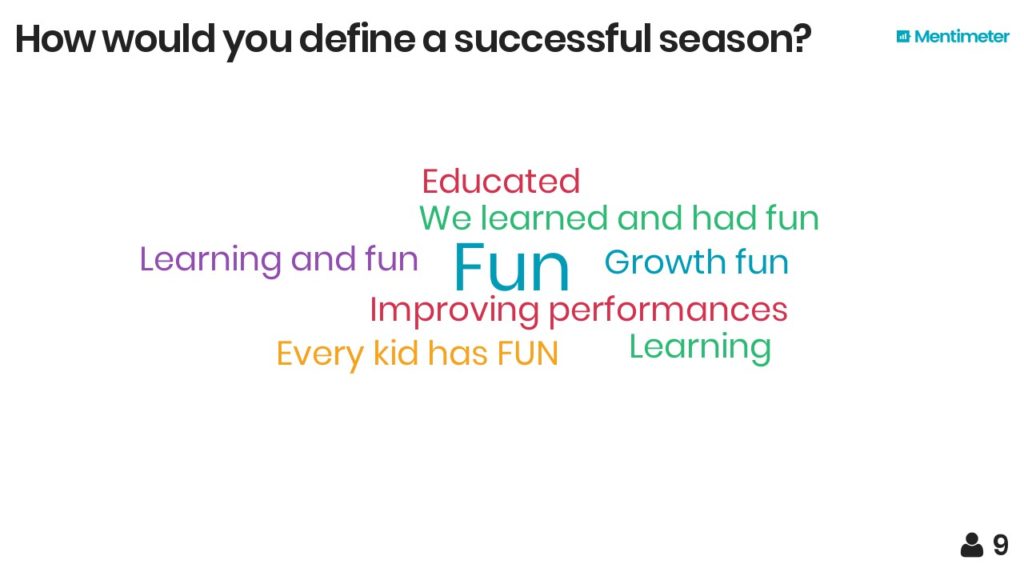 ‘Fun’ is the largest word at the center of each word cloud (and that doesn’t count the numerous time ‘fun’ is included in a longer phrase).  This sounds about right – what makes a successful season?  When the kids have fun.  That should be the central focus for coaches.

Also prominent are words and phrases pertaining to learning, growing, and improving.  In order for it to be a successful season, all the players on the team should learn the game of football, grow in their athletic and social maturity, and improve their skills…all while having fun.

A key measure of whether a season is successful is whether the kids want to come back and play the following season.  As Hall of Fame baseball player and author of Parenting Youth Athletes the Ripken Way, Cal Ripken says, success is:

better defined by whether the athlete had so much fun that she wants to sing up and play again next year.

Are you coaching this season so that the athletes are having so much fun that they want to sign up and play in the fall season?  What can you do to ensure a successful season?  In addition to many of the ideas captured in posts on my blog, coaches can try the following:

If you are a coach or parent who isn’t sure the season is on track to be a successful one, try some of the techniques described above.  Still need some encouragement or ideas; please feel free to contact me at hustleandattitude@gmail.com. 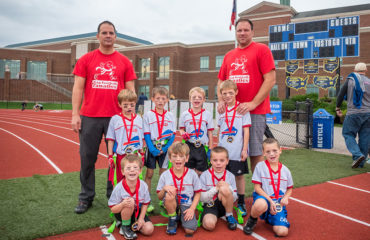 Why Kids Quit Sports and How to Prevent It

Which Youth Sports to Choose for Your Child